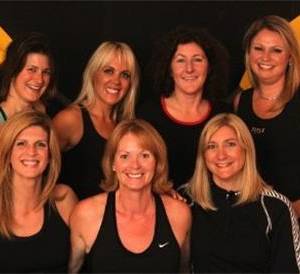 Boatshed Cowes wish the wight crew a safe crossing on june the 22nd why not give them your support.

A CREW from the Isle of Wight planning to row the Channel for charity has raised £17,000 thanks to a gala dinner.

The Wight Crew is a team of seven women planning to row 22 miles from Dover to France on June 22, in aid of the Ellen MacArthur Cancer Trust and Ahoy, a charity that organises water activities for disadvantaged children.

Thanks to Saturday's fundraiser, held at the Royal Corinthian Yacht Club in Cowes, the group was much closer to its target of raising £12,000 for each charity.

The night was supported by a host of Isle of Wight businesses and featured special guests Bestival curator and Radio 1 DJ Rob da Bank and Olympic gold medalist Shirley Robertson.

Crew member Jo Grindley said: "We have been overwhelmed by the support of Island companies and individuals in helping the team.

"The money raised at the gala dinner has really given us all a morale boost and will keep us training hard over the coming months."